New Plymouth Brass is the oldest brass band in New Zealand. It plays a major part in the cultural and civic life of the New Plymouth District and is recognised as one of the top musical groups in the region. The band will compete in the 2014 Brass Band Championships in Invercargill in July, and are currently recognised as a New Zealand B-Grade Band. Many of its players have won, and continue to win national titles. The band are the current NZ Champion B Grade Band, with Amanda Bollond holding the NZ Champion Drum Major title.
Our mission is to provide musical excellence through fellowship and fun; to build a band that the community is proud of, and to succeed in all aspects.
We practice on Monday and Thursday nights, with Junior band held on Wednesdays. New members are welcome, please contact our musical directors by email using the links below for more information. 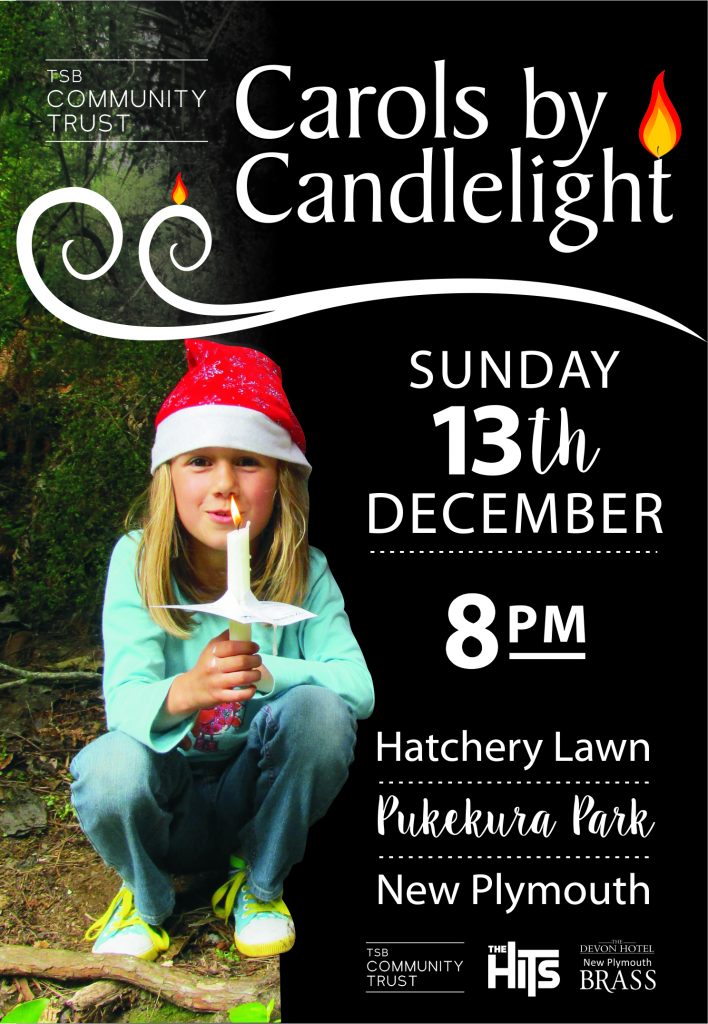 Christmas is Upon Us!

The Devon Hotel New Plymouth Brass begin their crazily busy season of 14 events in 23 days starting with the New Plymouth Christmas Parade on Saturday 28th November at 1pm, followed by Okato on 29 November, Bell Block on 5 December, and Waitara at 10am followed by Inglewood at noon on 12 December.

The wonderful community tradition of Carols by Candlelight will be held again on the Hatchery Lawn in picturesque Pukekura Park on Sunday 13th December.

The band will also have seven nights out on trucks carolling around the streets of New Plymouth from 8th December, and it all culminates with Christmas at the Bowl on Sunday 20th December.

With such a busy band in the district, you’re sure to see them out and about at one of these many events!